Home > About LifeWire > Our Impact 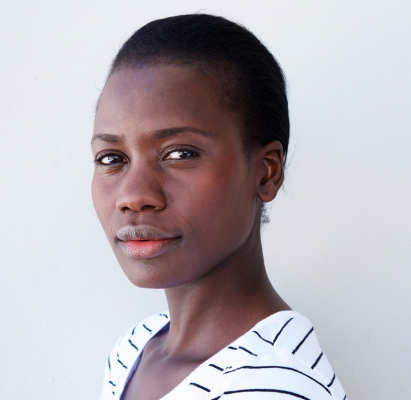 Even though she’d left him, Amira’s abuser kept coming back. He forced and intimidated his way into the home that Amira shared with their five-year-old daughter Hana. He regularly followed her to work, harassing Amira in front of her customers and coworkers. Things became so bad, the 25-year-old Sudanese immigrant was forced to leave her job. Pregnant with her abuser’s child and unsure how to support two children on her own, Amira reached out to LifeWire.

With the help of her advocate, Amira connected with local resources to help meet her basic needs. She began meeting with a LifeWire mental health therapist, who helped Amira process some of the traumas she experienced after years of physical, emotional and sexual abuse. Amira worked with her advocate to create a safety plan, which included seeking a protection order. LifeWire’s legal advocate connected Amira with a pro bono attorney who helped her obtain a protection plan and set up a parenting plan.

Since Amira obtained her protection order, her abuser stopped contacting her. Instead of worrying about her safety, Amira now has time to spend raising Hana and her infant son Abdi. Amira is working hard on her long-term goals of raising healthy and safe children, having stable housing, returning to the workforce, and becoming a U.S. citizen.

Since we opened our doors in 1982, LifeWire has served more than 145,000 domestic violence survivors — survivors like Heather and her daughters — across King County. Check out our Impact Report to learn how your support makes a big difference to survivors and their families.