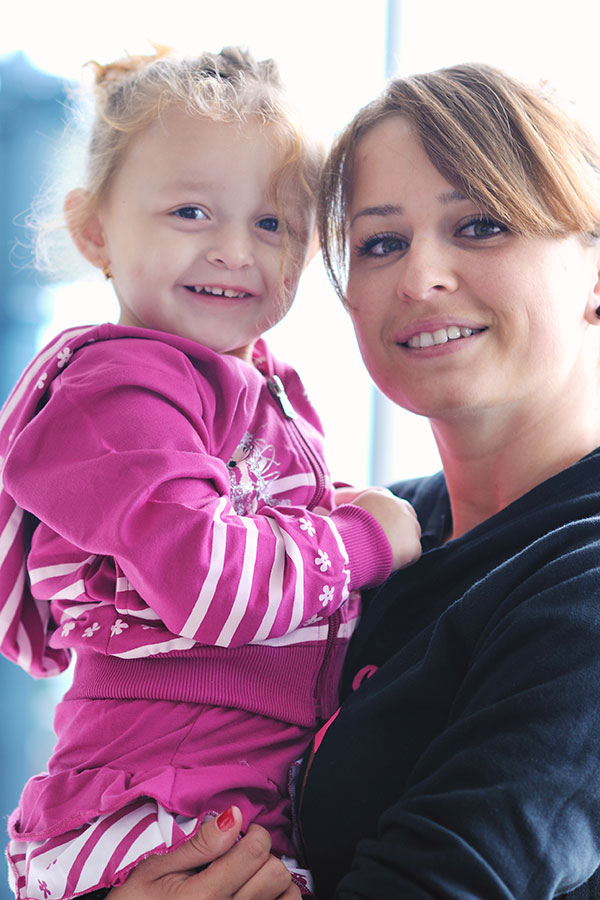 It is NEVER a survivor’s fault.

Domestic violence is always a deliberate choice by the person trying to control their partner. It is never caused by a survivor’s behavior or actions.

It affects people of all genders and sexual orientations.

Domestic violence affects people of all genders and sexual orientations. 1 in 3 women and 1 in 4 men have experienced physical violence from an intimate partner. While we have fewer statistics, we know that transgender and nonbinary people experience physical and emotional abuse at alarming higher rates.

It exists in all types of communities.

Domestic violence occurs among all types of families, regardless of income, religion, ethnicity, educational level, or race. However, racism, poverty, immigration status, and other inequities can make the risks even more severe for BIPOC and LGBTQ individuals.

Domestic violence is a pattern of coercive behavior aimed at gaining and maintaining power and control over an intimate partner. Survivors often described it as a cycle. However, because the seriousness of abuse often escalates with each episode, many survivors describe the pattern as a spiral.

It can be hard for survivors to leave.

Leaving can end the violence. When it doesn’t, violence may become worse. Nearly half of women murdered by men in the U.S. had recently left or were trying to leave an abusive relationship at the time of their death. Abuse may also leave survivors financially dependent upon their partner and isolated from friends and family who could offer help and support. Learn more about why people stay.

Drug and alcohol use doesn’t cause domestic violence.

Many people suffer from mental health challenges, but few abuse their intimate partners. Even if someone has a mental illness, it is neither the cause nor an excuse for domestic violence.