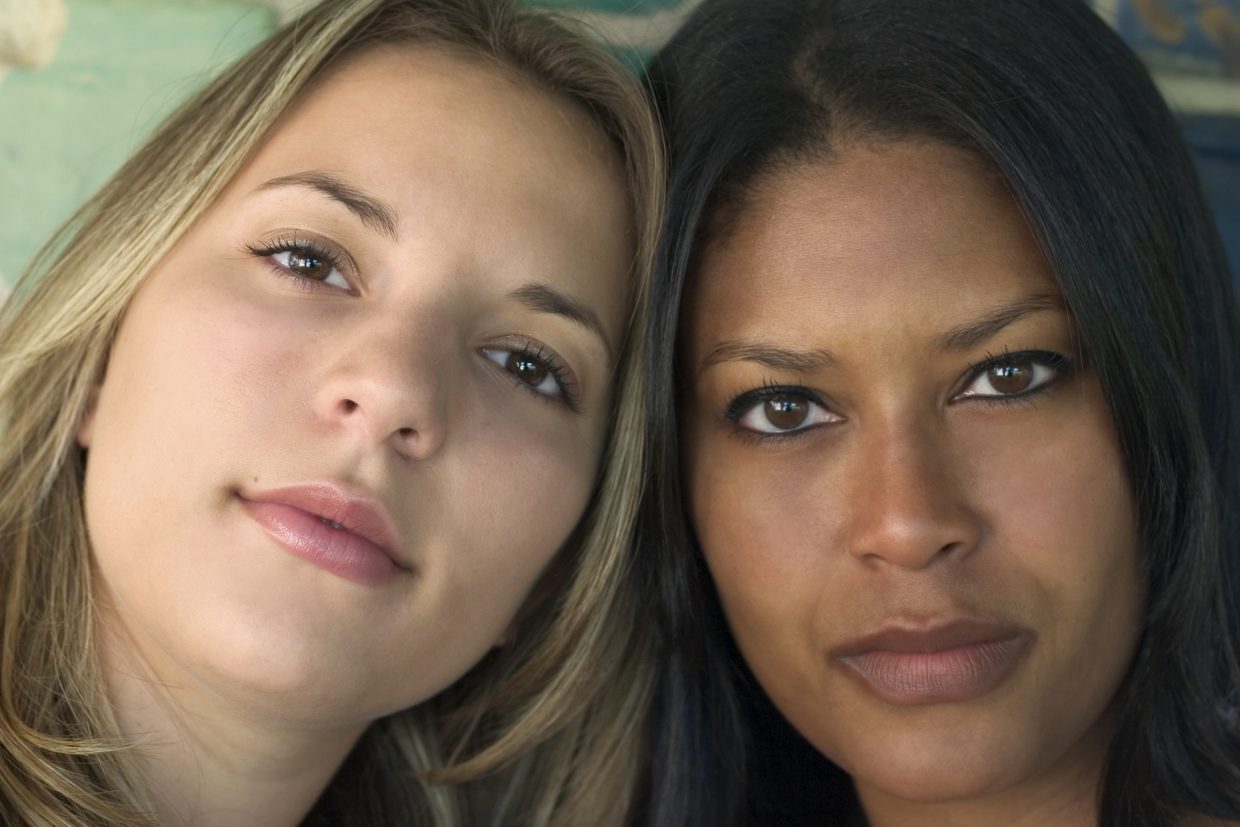 Historically, media coverage of domestic violence has perpetuated myths and present a false impression of what happened. Pitfalls to avoid include victim-blaming, excusing an abuser’s behavior, claiming an abusive incident came from out of the blue, and not labeling DV murders as such.

Journalists and other writers can help change the narrative by:

In 2008, the Washington State Coalition Against Domestic Violence put together a media guide for writing about DV. While the data and some of the language may be outdated, it still offers a good starting place for accurately covering domestic violence crimes.

WSCADV’s Guide for Journalists and Other Media Professionals →