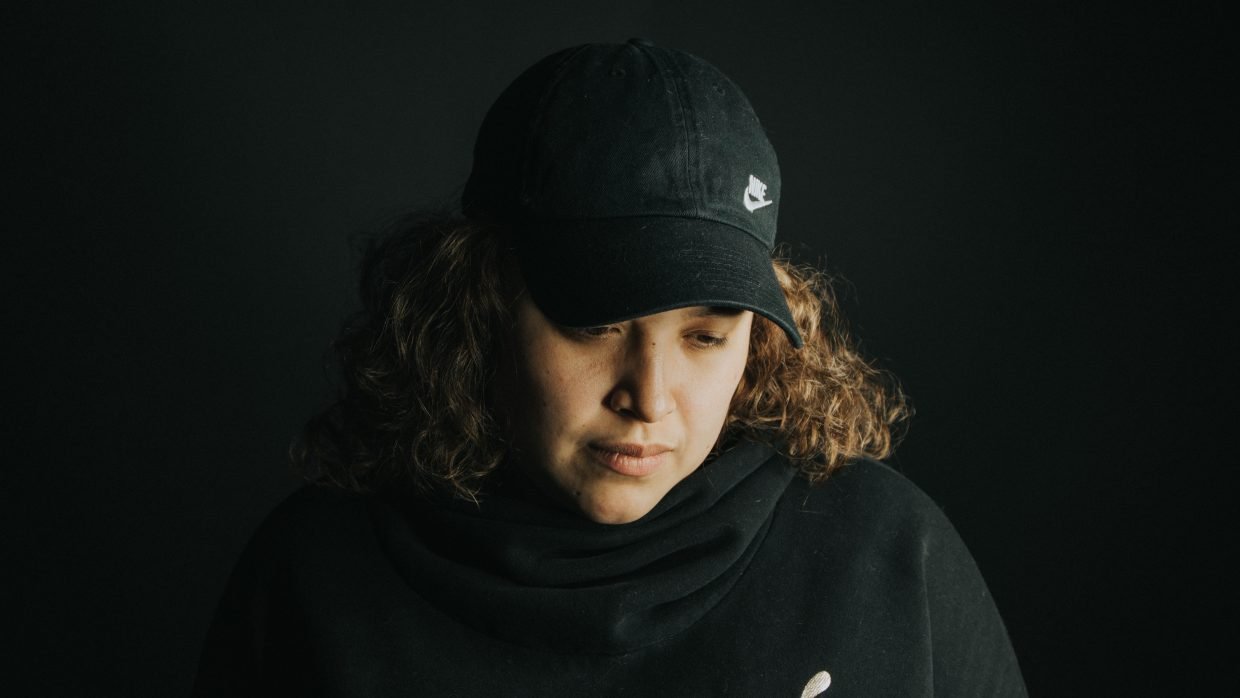 Did you know that sexual assault and domestic violence often go hand in hand? When we hear the term sexual assault, we often think of attacks by strangers. This isn’t always the case. In fact, around 33% of sexual assaults are committed by a current or former spouse, boyfriend, or girlfriend. And nearly one in 10 women has been raped by an intimate partner in her lifetime.