Layla’s husband controlled just about every part of her life. She had a part-time job because he wouldn’t let her work full-time—it was harder to monitor her when she worked. He controlled not only her paycheck, but all of their money. Her name wasn’t even on their accounts, and he made her beg when she needed to buy essentials like food, soap, or toilet paper.

Layla felt isolated and cut off from her family and friends. He didn’t let them visit and limited how much time Layla could spend on her phone and who she could call. Feeling alone, one day she used the phone at work to call LifeWire during her lunch break because she didn’t know who else to call.

With the help of her LifeWire housing stability advocate, Layla found a new apartment close to work. Flexible funds paid for her first month’s rent, giving her the financial flexibility she needed to leave her abuser and find safety. As a Black woman with limited credit and banking history, the temporary financial assistance offered Layla a path forward to achieving stability. Layla has started working full-time and is able to support herself and enjoy her growing career and personal freedom. 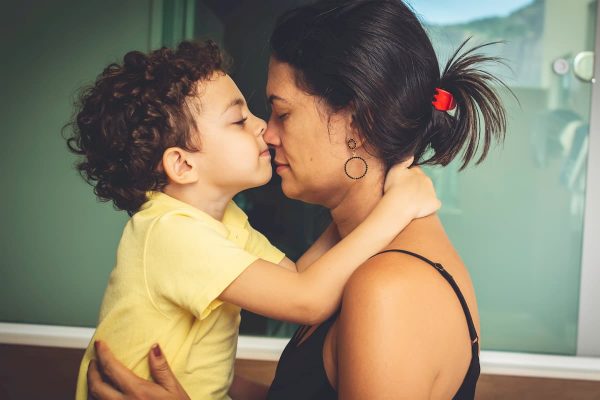 The abuse continued even after Sophie left her husband. But instead of attacking her with criticism, threats, or physical violence, he targeted her bank account.

Sophie felt shocked and horrified the first time it happened. Her entire paycheck was gone less than an hour after it had been deposited. She reported the fraud to both her bank and employer, but her ex continued to use a flaw in the system to drain her bank account after every pay period.

The unpaid bills quickly piled up. First, her cellphone was disconnected. Then a utility shutoff notice appeared on her door. She scrambled to pay for food and rent for both herself and her 3-year-old son.

Afraid she would lose her home, Sophie reached out to LifeWire for help. Flexible funds made it possible for Sophie to restore her cellphone service and pay her utility bill. She received help with her banking issues, and no longer has to worry about her paycheck disappearing. To protect herself and her son, she’s working with a legal advocate to help with custody issues.

After months of turmoil and instability, Sophie is finally confident that things are back on track.

Alicia never slept in a building doorway. She and her kids never spent the night in a tent on the streets of Seattle or Bellevue. But for two years, Alicia and her family were homeless.

The eviction notice came after her abusive partner destroyed her credit by taking out loans in her name. She and her kids spent a few months couch surfing with various family and friends, never knew how long they could stay. They spent a year living out of their car. And for six months after that they moved from shelter to shelter.

END_OF_DOCUMENT_TOKEN_TO_BE_REPLACED

Becky met her former husband while backpacking in Australia. They married in Britain, but she followed him to the Eastside.

Looking back Becky realized the abuse started while they were dating, but became steadily worse after they married. He controlled all of their finances and criticized her for buying things even though they both had good paying jobs.

Over time the violence became more physical. He shoved her and hit their dog. Finally he strangled her. Becky reached out to LifeWire for safety planning and financial support as she worked to leave her abuser and start a new life.

Listen to the full segment here: 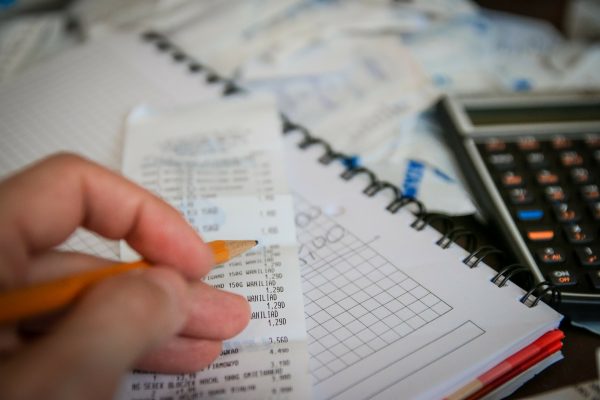 Last Friday, 13 women gathered in LifeWire’s conference room – each one beaming with pride. It was Hope and Power graduation day.

Hope and Power – a 10-week course aimed at helping survivors of domestic violence rebuild from financial abuse and gain important skills to reach financial stability – was developed by the YWCA.

Financial abuse is a significant part of survivors’ experiences with domestic violence. It occurs in 98% of abusive relationships, yet its effects on survivors’ safety and well-being often remain hidden.